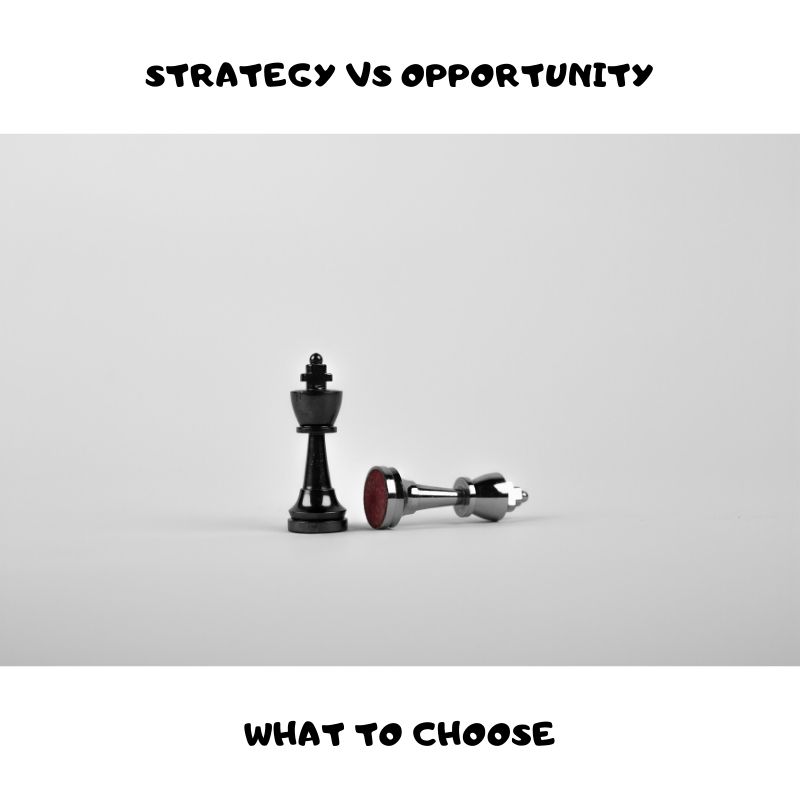 One more common belief of modern businesses is the thinking that growth is usually a result of a strategy realisation. The primary source of business development is business strategy. Its a shame to not have a strategy.

Sometimes when hiring you get a good candidate that asks you about your company strategy and if he thinks its not ambitious enough (not to mention the case when you don’t have a strategy) they will leave. Having a strategy is a necessary condition to get funding and for capitalisation growth.

And what is a strategy? Usually this is a longterm view on the path of accelerated growth of a company with all this big hairy audacious goals and means of achieving those. Strategy has one important feature: it points not to the things we should be doing, rather than to things we should NOT be doing.

If your geographical growth strategy is to capture West coast, you will say no to requests from East coast even though tactically those could be very lucrative. This is why we often contra pose strategy and tactics. “Bad” tactical guys are doing the things beneficial in the short term at the same time loosing longterm focus.

In the base of every strategy there is a beautiful grand idea. Strategy guy starts from idea, often ignoring reality and thinking that his idea can change the world. Strategy is an ambitious fantasy bordering to utopia and often being the utopia itself.

At the same time we can still find a tactical guy doing business. He is often experiencing inferiority complex being shy his tactical approach. The guy is not thinking strategically about big ideas, he simply observes the reality and the choices that the current situation presents and is using those tactical opportunities to his advantage.

My view is that both approaches can result in creating a large and successful company and I want to present you with two options to think about: which one is closer to your heart? Strategic og tactical? Share your thoughts in the comments…

View all posts by Sergey
Skip back to main navigation