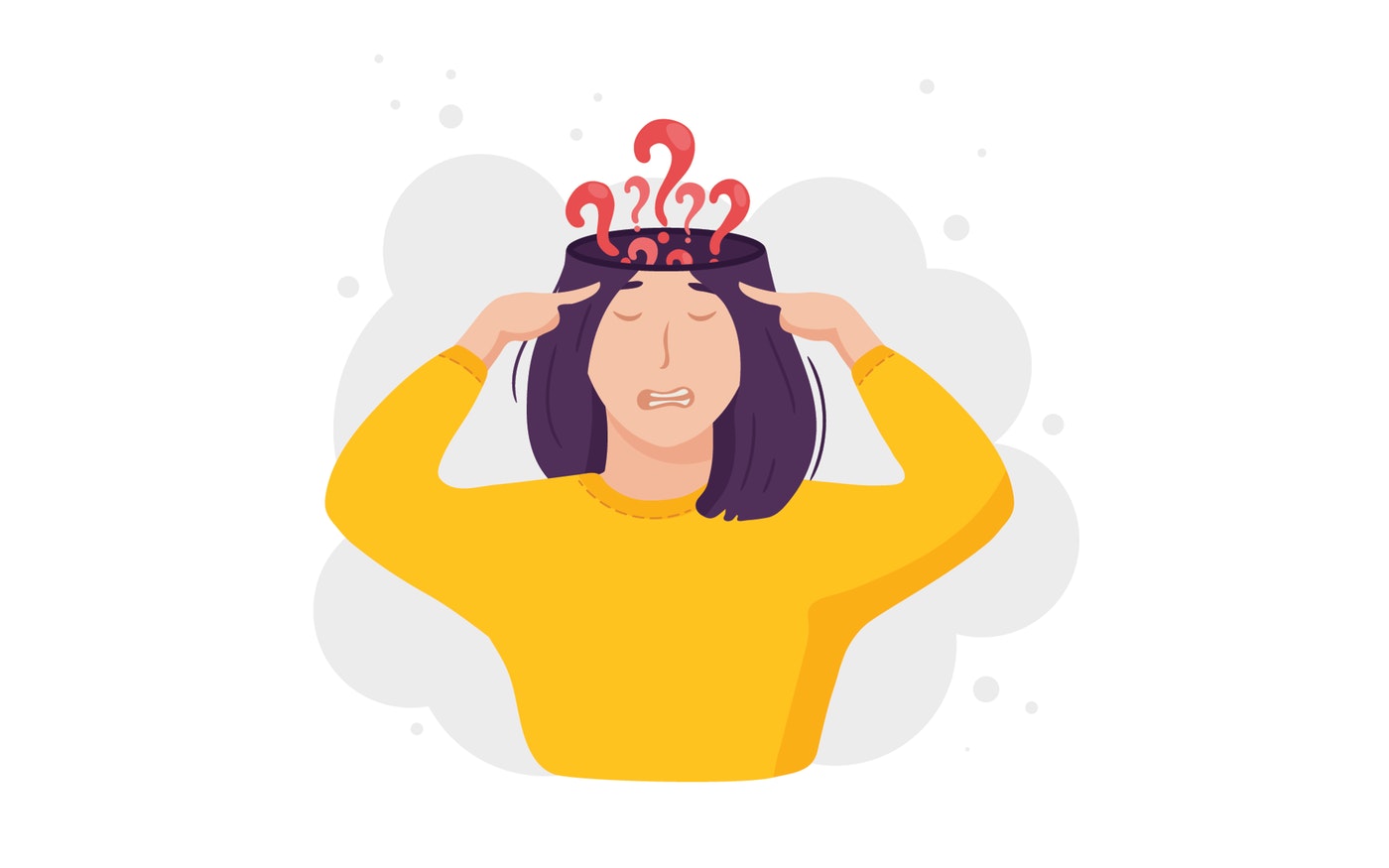 The founders of SaaS and subscription services are hysterical watching their newly attracted users leave them after the first-month usage. It is this moment of prolongation that they consider the most important for the success of their product. They worry less about those who have stayed after the first month, thinking that since those users have already begun to use their service, most likely, they will continue.

This reasoning is flawed.
The retention curve always takes the form of a decreasing exponent, first a sharp outflow of users, then a smaller one, and so on. It is not the first sharp drop that affects the remaining number of users, but the steepness of the curve further.

The most money comes from a small percentage of users with the highest LTV. And not from those who have used the service for 3 to 6 months. And certainly not those who stayed there for a month.

In general, if you think about money, then you need to worry the other way around. Usually, founders are most worried about the outflow of users in the first month, less – about those who leave after two months, even less, three months, and so on. The smart founders pay their greatest attention to retaining users who spent about a year on the service or more. They care less about those who have spent six months with the service. And they do not worry about those who cancel after a month at all.

View all posts by Sergey
Skip back to main navigation